Indestrucable: An examination of the male African American experience in modern film and media By Angie C, Brown Sugar

I’m a big consumer of media. Print media, tv, film, public radio, music alladat. So when I get several pieces back to back on a similar topic I can find myself deep in thought about that topic. The current one weighing on my heart and mind is how our black men have been treated in this country. You know, what life is like for THEM in this country. I can love and I can watch them and talk to them all I want but I felt like I was still missing part of the story. Cue “The African Americans: Many Rivers to Cross” on PBS, the new film 12 Years A Slave, a new media exhibit QuestionBridge: Black Males, and lastly American Promise. I consumed all those pieces in late October and early November. I also spent many days this summer watching every moment of Trayvon’s murder trial. After the trial I found myself examining how this world perceives our brothers and needing answers about how they navigate life and how I can make it better. 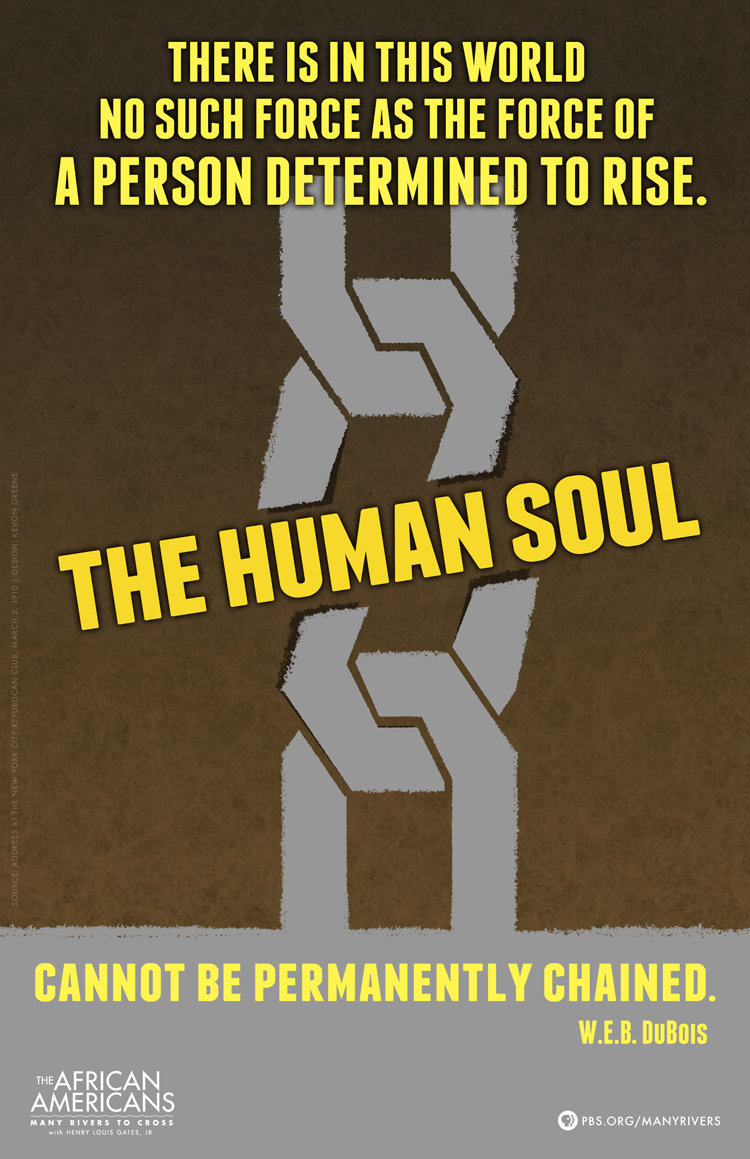 If you found yourself looking for similar answers I suggest you checking out these four pieces if you can.

QuestionBridge: Black Males- I volunteer at the Harvey B Gantt Center for African American Art and Culture here in Charlotte. In late October we opened a new exhibit called Question Bridge. I watched the trailer and was smitten. QuestionBridge features brothers and was shot and conceived by brothers. If you’ve ever wondered what they think and how they feel then peep the trailer where you can be a fly on the wall to their brilliance, their frustration, and their passion. From the QB site ->  “Question Bridge: Black Males is a transmedia art project that seeks to represent and redefine Black male identity in America. Through video mediated question and answer exchange, diverse members of this “demographic” bridge economic, political, geographic, and generational divisions. – See more at: http://questionbridge.com/#sthash.AA2j0KF8.dpuf “

Many Rivers to Cross- This 6 part documentary series by Dr. Henry Louis Gates airs Tuesday’s on PBS. Skip Gates explores the African American Journey from enslavement to the modern era by focusing on individual accomplishments. He highlights people whose stories have long gone unsung. I’ve watched every episode so far and am just so flippin proud of how our people have overcome seemingly insurmountable odds time and time again. He shares the story of a slave who mimics a ship’s captain to steer the sip to freedom and later goes on to be a politician! Incredible stories of US! Check your local PBS Station for air times plus each hour long segment is available online for the freeeeee  http://www.pbs.org/wnet/african-americans-many-rivers-to-cross/

12 Years A Slave- The film stars Chiwetel Ejiofor and Lupita Nyong’o and was produced by Brad Pitt. 12 Years A Slave is based on the true story of Solomon Northup. Northup was a free man of means with a family living in upstate New York who was drugged, kidnapped and sold into slavery. The Fugitive Slave Act made this a common story but Solomon Northup’s return to freedom makes his story unique. I haven’t held back tears then straight BALLED during a movie ever! Powerful, heart wrenching truth. I was unable to move until the credits stopped rolling as i wiped and wiped tears and thought of the strength of our people. The film is still in theaters nationwide and is a must see.  http://www.foxsearchlight.com/12yearsaslave/

American Promise: American Promise is a documentary about two African American families navigating the American educational landscape in New York City. The doc focuses on the parents’ choice to enroll the boys into the mostly white independent Dalton school in Manhattan. We watch the boys struggle with acceptance, perception, belonging, and just trying to make it through school and life. Eventually one of the boys leaves the prestigious school for a Brooklyn public school and we watch his life spiral out of control and then rise again like a phoenix. As an educator I watched how teachers, parents, and life itself can make or break these lives we interact with. American Promise is 2 hours of laughs, loss, and lessons. If you raise, love or teach a black boy then this would be worthwhile viewing for you. 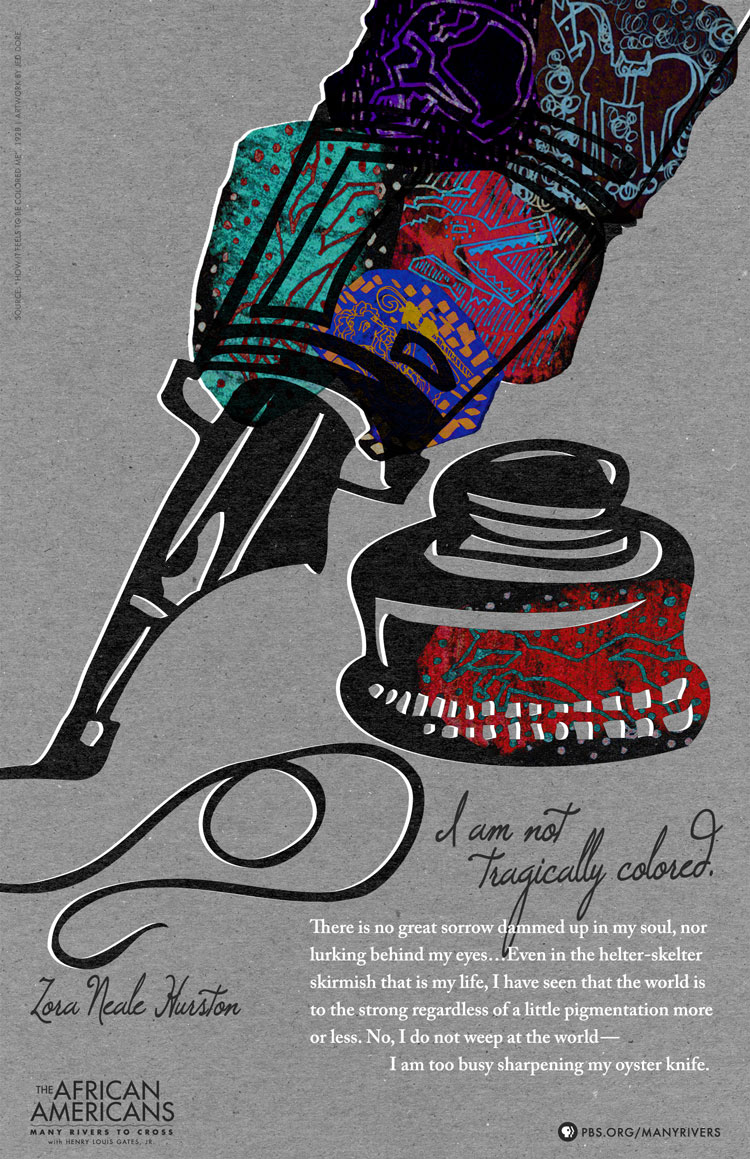 So after seeing all of these pieces I’m struck by the strength and faith it takes to live and thrive in this world as a black man. It’s not easy, it’s never been easy, and I doubt if it ever will be easy. But I love the thread of resilience I see in the films and media pieces I highlighted in this article. They make me want to love a black man. They make me want to make art that showcases who they are and why we are blessed to have them in our world. They make me want to nurture the ones I have in my classroom even though at 12 & 13 yrs old  they are ridiculous knuckleheads most of the time lol  No seriously pray for me, middle school is TOUGH. But I never want to be that teacher that tears them down; I want them to leave my classroom better than they came in.