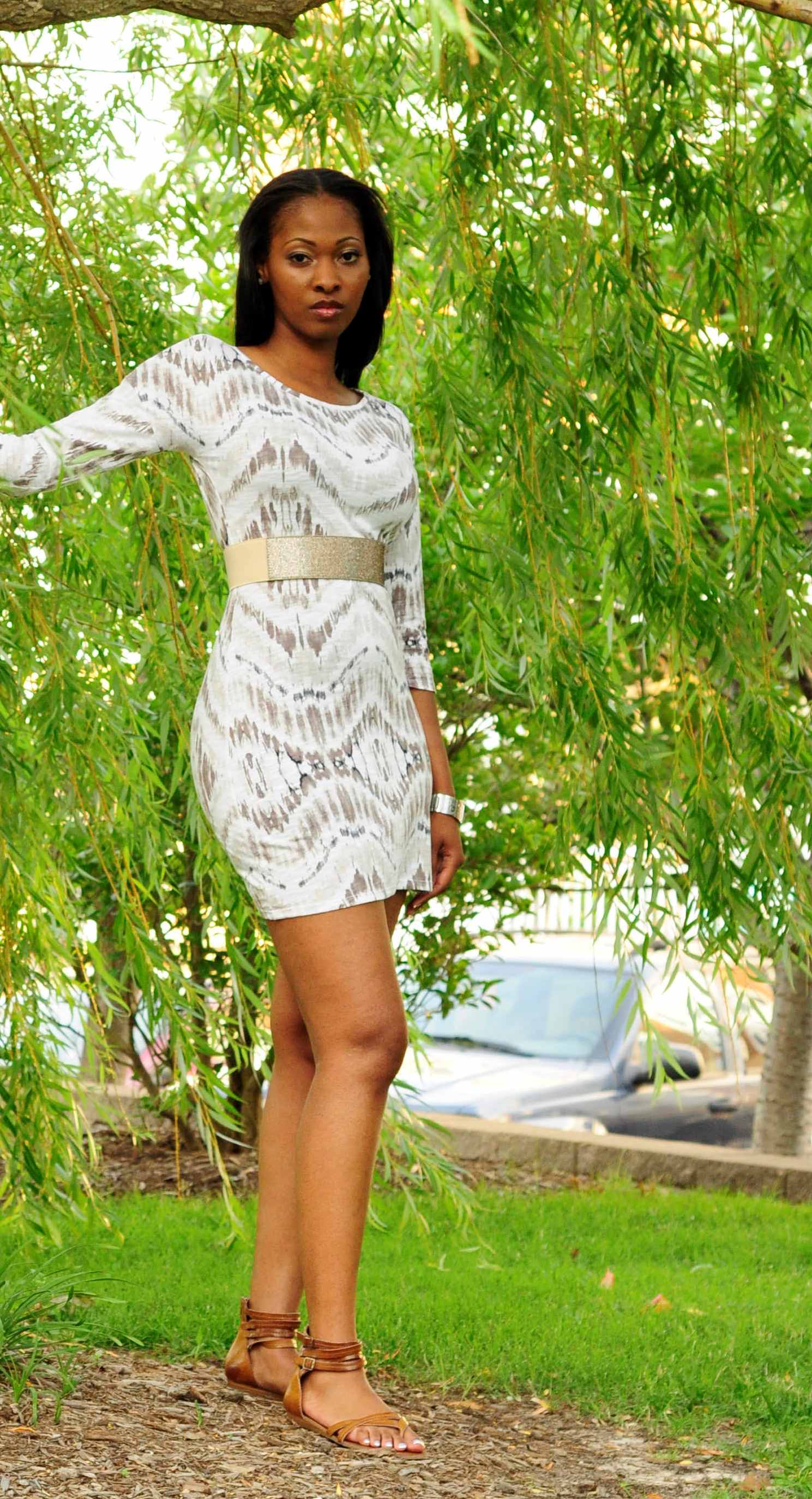 Spend any time on social media and you’ll see people talking about the issues women have with each other. Among the “cattiness” however some women are looking for commonalities and working toward unity. Elle Harris of the World Wide Women Group is one of those women looking to empower and create unity. Earlier this year she started a web series called HER Story to celebrate women. This July she continues her mission with the “Return to Royalty” rally in Portsmouth, VA. We interviewed Elle to learn more about her and her event.

BROWN SUGAR-When did you fall in love with hip hop?

ELLE HARRIS- I fell in love with hip hop during the Jay Z/State Property/Dream Team era. I have always had a love for hip hop but these guys did it for me. I was so wrapped up in it that I only wore Roca Wear clothing for a period of time. Not many people know this but “What We Do” by Freeway is my all-time favorite song, I don’t think that will ever change.

BROWN SUGAR-What role do you think music plays on the image of women in our society?

ELLE HARRIS- Music plays the role we allow it to play. There are some women who either: do not know who they are or who are not comfortable with whom they are, so instead they allow the imagery portrayed through music to tell them who they will and should be. So we become sold on this perfect figure, materialistic, overly independent, “too fly” to have friends-woman that we should be according to music standards instead of defining our own identity, or as I like to say creating our own story.

BROWN SUGAR-What does modern day ROYALTY look like to you?

ELLE HARRIS- Modern day royalty is a person that is walking in their purpose. This person does not conform to standards, they create their own. They do not easily accept negativity or criticism as a death sentence, but they take it on full force as a challenge. They find significant others that are going to assist them in building a legacy and support them in areas they may have shortcomings. They work non-stop at making a difference without blatantly making a scene, but when you see them you know their royalty. Lastly, unlike royalty of the past they do not sit on a throne alone they extend a hand so that their brothers and sisters can join them. That’s modern day royalty.

BROWN SUGAR-What are the goals of the “Return to Royalty” Rally?

ELLE HARRIS- One of the primary goals of the Rally is to bridge generational gaps, and to connect women from all races, ages, colors, shapes and sizes. We want to celebrate the life, the legacy, and lineage of the royalty we all possess.

BROWN SUGAR-One of your other stated goals is to cultivate change/break down barriers. How can women do this in their everyday interactions with each other?

ELLE HARRIS- Our barriers are learned behaviors, passed down from generation to generation. Most women I talk to tell me how their moms/mother figure would tell them to never trust women. Some mothers/mother figures even implied that many arguments with other women were spurred by jealousy. An d because the person telling us this is someone we look up to we begin to believe this and so from a young age the seed is planted and we just continuously pass this generalization down. It’s a generational curse. The first thing we can do to break these barriers is to STOP telling our daughters this, we are raising them to be paranoid and insecure. We think it’s the right thing to do because that’s what we have been taught but it only hurts our daughters in the end. Also we need to STOP saying I don’t get along with girls or I only have male friends. That’s a choice, and opinion, not every woman is perfect but there are great ones living amongst us who can understand our frustrations and help bring us to solutions. 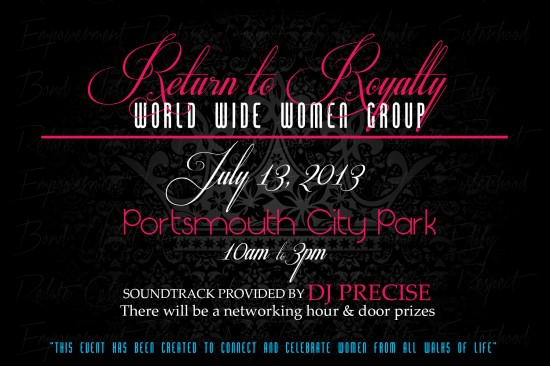 BROWN SUGAR-What can women who leave “Return to Royalty” expect to take with them?

ELLE HARRIS- They will leave knowing that it is okay to be amongst other women in a social setting and have fun. We want to instill in some that may not know, that they are queens and princesses. We really didn’t start from the bottom as Drake says, we started from the top and that’s where royalty rests. They will leave knowing that World Wide Women Group sees them in their true form; we look beyond what today may look like because we want to prepare them for tomorrow.

BROWN SUGAR-If you had to choose 3 lessons you’ve learned from your friendships and sisterhoods what would they be?

ELLE HARRIS- This is a great question. Lesson one, be the kind of friend or sister that you would want others to be to you. It may sound cliché but it’s true. For many years I was not a great friend to have and that’s because I did not know how to be a great friend. Then I thought about what I would want from a friend and I became that person and I am blessed to receive that back through many friendships I have. Lesson two, stop making your friends live up to expectations they are not aware of. I used to be a victim of this. We make up these expectations or lists of things we expect people to do for us, without them ever knowing that the list exists. Communication is key talk to them; we are generally hurt by other women this way because we believe they can telepathically read our minds and respond to us in the way we want them to. Lessons three, learn to categorize your friendships. There are levels of friends you have associates, you know people that are cool and that you may go out with from time to time. Then you have confidants they are the ones you can trust to take your secrets to the grave, they will always be an open ear and a shoulder to cry on. Lastly you have the comrade which is your friend to the end they will go the same direction you’re going and they will fight in the trenches with you, challenge you, and call you out when you are wrong. If you find all three of these in one person you keep them close and always value that relationship.

BROWN SUGAR-What can people expect from the World Wide Women’s Group for the remainder of 2013? And in 2014?

ELLE HARRIS- 2013 is our launching out year. After the rally we will begin preparing for a pageant we will have for young girls the first quarter of 2014. We are also preparing to launch our image consulting service this year, which will focus not just on looks but holistic well-being. We are excited to partner with another organization on a breast cancer weekend event in October. This year we are in serious grind mode, working hard to let the community know we are here and seeing what we can do to better serve them. 2014 will be a huge year for us; in addition to our other goals we will host our first Weekend Conference for women.

Elle Harris is the founder of the World Wide Women Group, like the page for more information about the rally. https://www.facebook.com/TheWorldWideWomenGroup 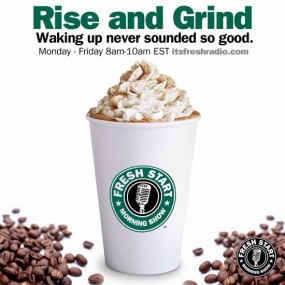