On Air
Live Inside Da Tunnel 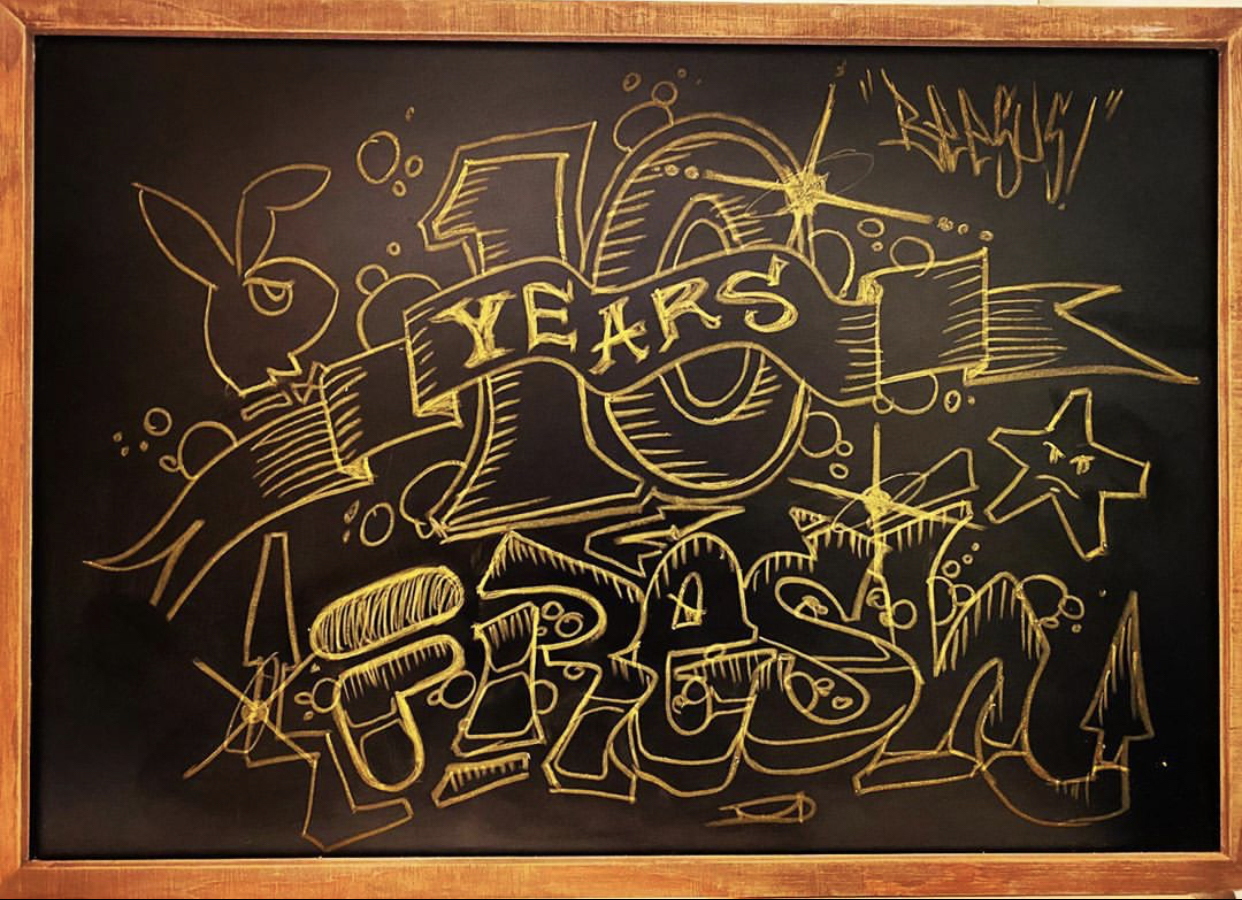 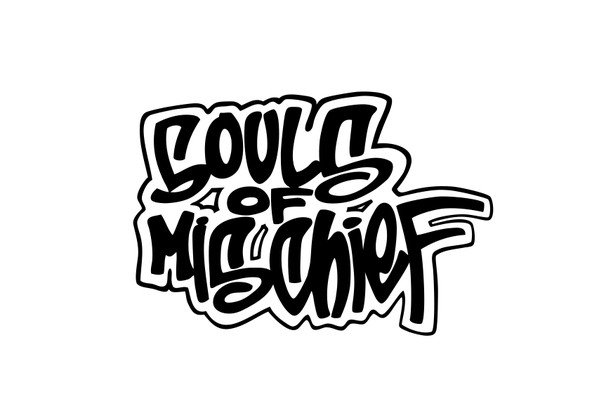 WATCH Til Infinity: The Souls of Mischief (Full-Length Documentary) Inside

Til Infinity is a full-length documentary celebrating the twenty-year anniversary of the critically acclaimed Souls of Mischief album 93 Til Infinity. With over 50 interviews with notable MC’s, producers, and DJ’s Til Infinity offers a retrospective and in-depth look at the famed Hieroglyphics crews landmark 1993 debut album. Oakland, California filmmaker Shomari Smith interviewed the entire Hieroglyphics collective while traveling across the country to capture intimate dialog with hip hop notables.