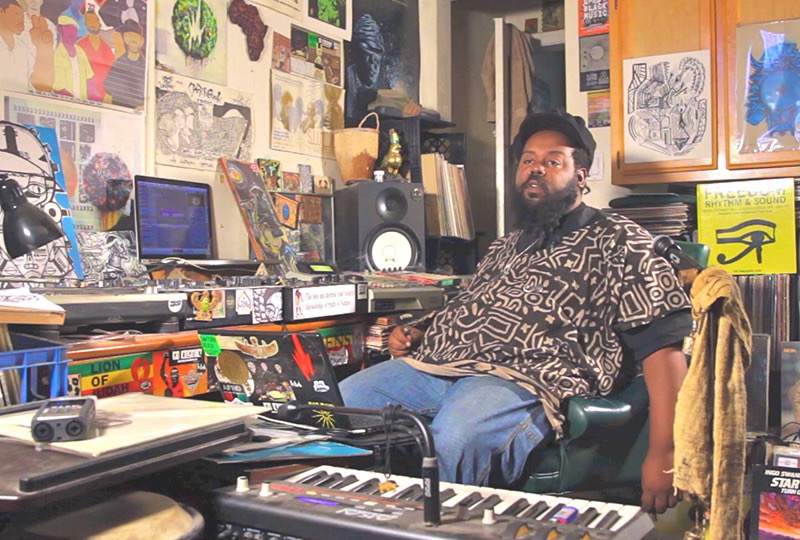 Hip-hop and funk producer Ras G, co-founder of the influential Brainfeeder collective, has died aged 39. No cause of death has been given but he had revealed in December that he had diabetes and pneumonia.

Born Gregory Shorter Jr, Ras G was known for cosmic, Afrofuturist music that mixed genres including jazz, funk, soul, hip-hop and psychedelia. He released 24 albums and mixtapes since his debut in 2008, collaborated with artists including Thundercat and Open Mike Eagle, and frequently appeared at the Low End Theory, the Los Angeles club night that helped to reintroduce funk, jazz and electronic music to the city’s hip-hop scene.

Brainfeeder co-founder Flying Lotus tweeted: “Ras G has left the planet, far beyond the galaxy. Show us the way to the cosmos my friend. I will love you forever. Thank you for your time on Earth … very difficult to imagine life without Ras G.”