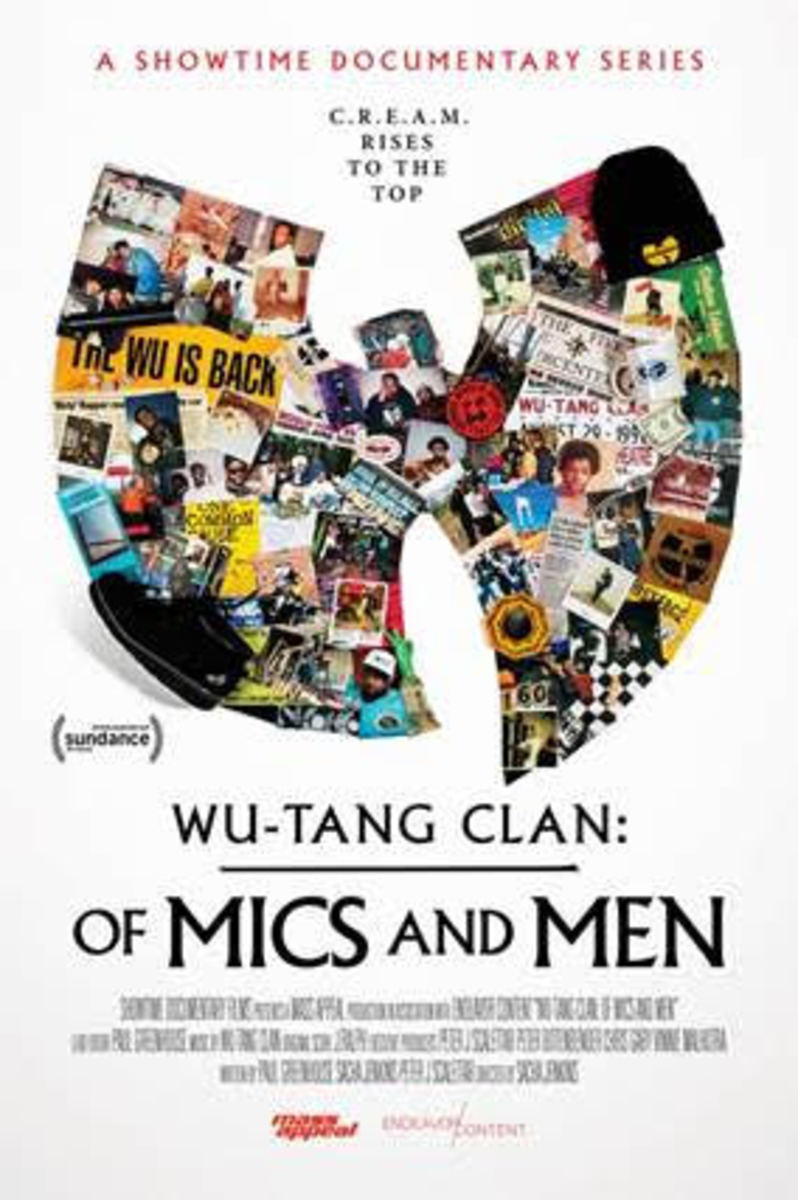 Showtime Documentary Films dives deeper into the music documentary space with Wu-Tang Clan: Of Mics and Men, a four-part limited docuseries from filmmaker and Director Sacha Jenkins (BURN MOTHERF*CKER, BURN!) and produced by Mass Appeal, that transcends the music documentary genre by creating a new lane that merges music, socio-cultural commentary and intimate family portrait.The four-part series examining the cultural history of hip-hop’s most influential group will debut on SHOWTIME this spring.