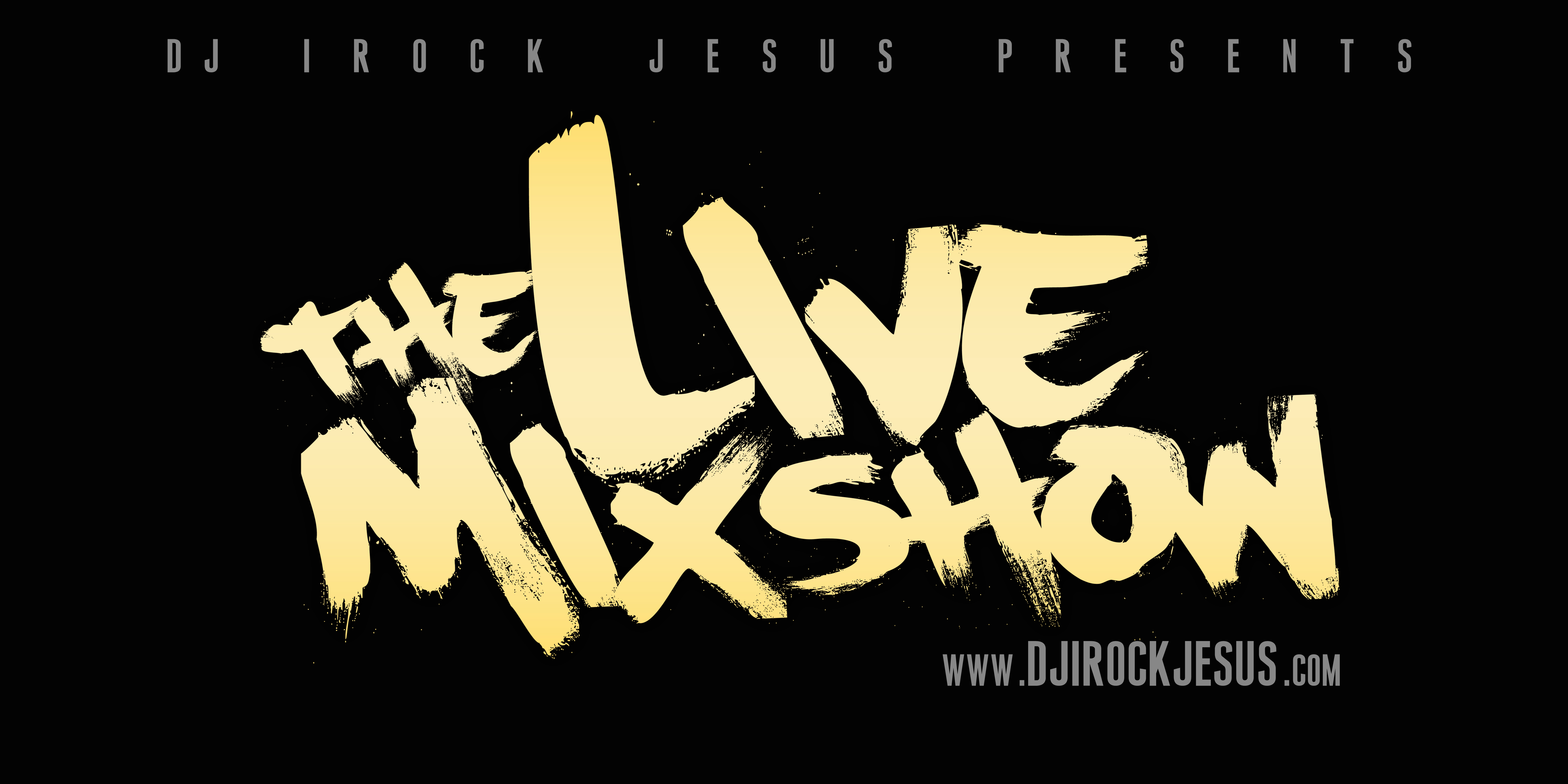 DJ I Rock Jesus was born Garrick L. Slade November 18,1964. He began spinning vinyl 18 years later as DJ: “Total Destruction”and was later known for The Chronic Mix as DJ: “Rock Master Gary Garrick”, known to friends as Gary. Garrick received the gift of eternal life through Jesus Christ in 1999. With his new life and new career goals, his name changed to DJ: “I Rock Jesus”. DJ: I Rock Jesus made his first debut at a Holy Wear Production’s Praise Party in March 00’.

DJ I Rock Jesus Produces and host the syndicated internet radio show called “The Live Mix Show” that is heard around the world. Dj I Rock Jesus was the first dj on the Steelroots TV program called “Mixx Master Lounge” which is viewed weekly on INSP, The Inspirational Network. Some of Dj I Rock Jesus accomplishments include being a featured DJ at The Holy Hip Hop Awards in Atlanta, GA in January 2006, honored at the 2010 holy hip hop awards, and winning an award for urban Dj for 2011 at the kingdom choice awards. Dj I Rock Jesus was also nominated for the Dj of the year in 2010 & 2011 at the IDJ awards.

Dj I Rock Jesus Was a Featured DJ for national recording artist “Tonex”and his syndicated radio show Club Virtue. DJ I Rock Jesus provides remixes and mixes for the “Donnie McClurkin”show and “DJ noble’s” urban 101 show. DJ I Rock Jesus is best known around the world for his mixed tapes. His mix tapes have sold in all 50 states and several countries including: the Netherlands, Turkey, Canada, Australia, Finland, Belgium, England, Denmark, China, Germany and Africa.

DJ I Rock Jesus contributes his success to God and his late wife Renee who passed away 4/8/09. He is thankful for the prayers, love & support she had always shown him. He recalls Her last words to him as being “YOU HAVE TO KEEP GOING” which is what he has done with the help of the lord. So be on the look out for that STRAIGHT MINISTRY HEAT!!!!
Too God be the Glory for all the things that he has done!!! 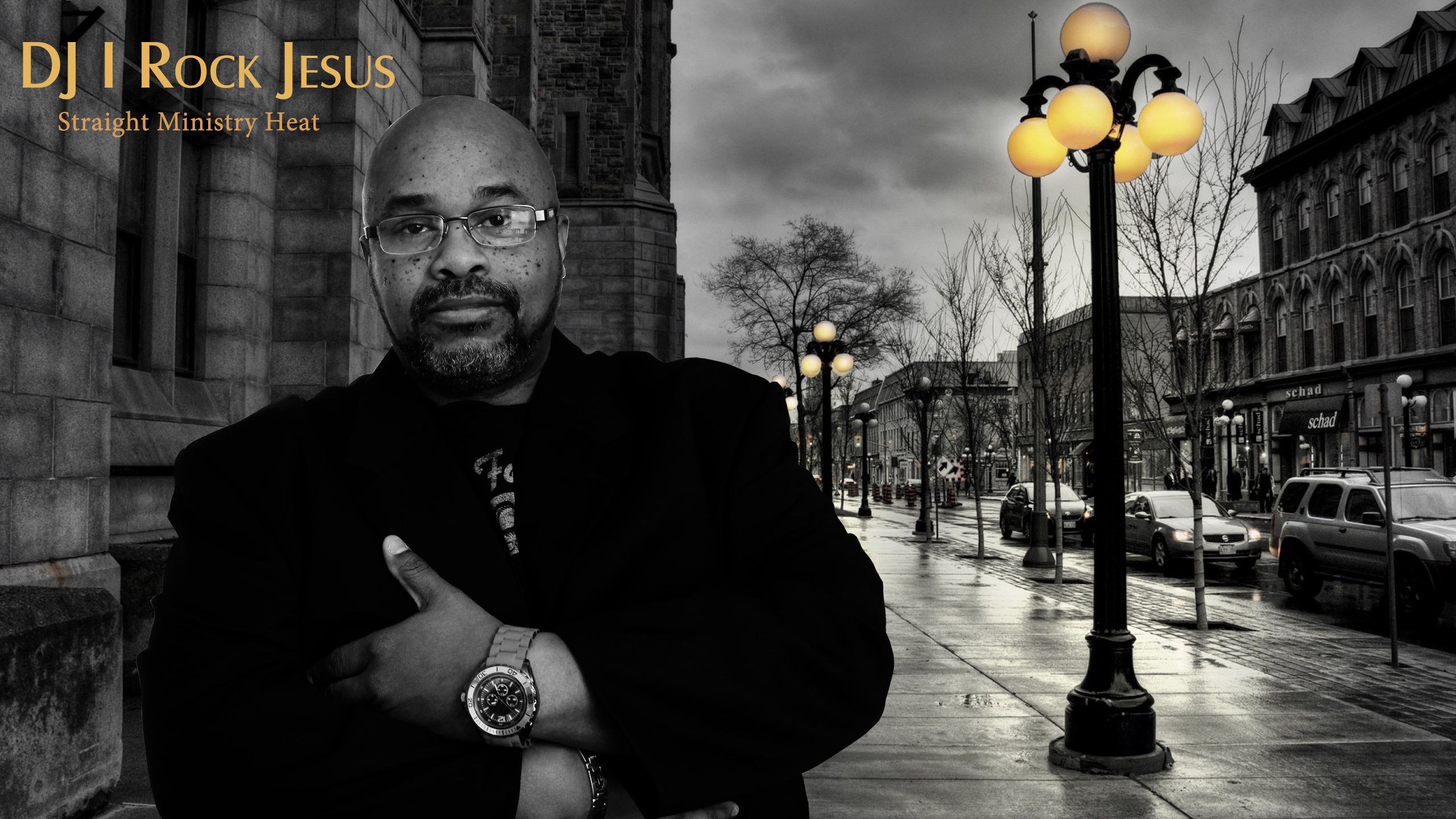