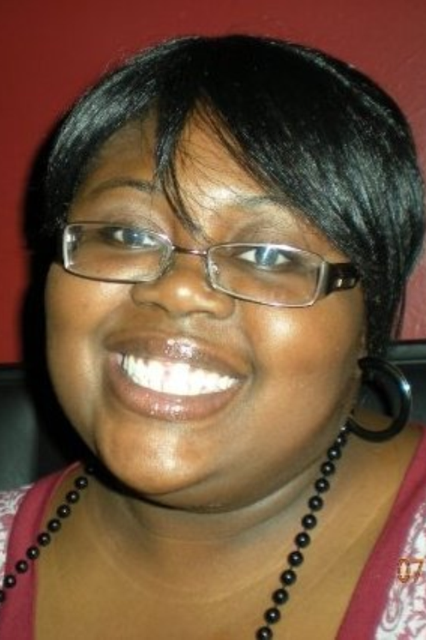 Don’t Forget About Me!  A look at modern Diss & Response (Answer) Records

Soooooooooo apparently 2010 is going out with a bang or at least a buzz. It seems that artists with no material out to speak of and no project on the horizon are responding to relevant artists and apparently the people care.  Me, not so much but it does remind me of rap battles and diss records that I did care about.  After the oohs, ahhhs, and oh shits, a diss record is basically made for two reasons. First, when there is an artist that you just cannot stand, whose very presence makes you cringe, you talk shit about them.  And since you’re an emcee you record it lol.  Sometimes to the attention these so called artists get is maddening, so you write down a few thoughts and take a few shots at them to get it off your chest. That’s one kind of diss record. Then you have the 2nd reason they are created, ‘shine blocking’. Shine blocking is basically being extra to take the focus off of someone else.  Here is where out of work artists come in. So you have no project on shelves or on radio? And you have nothing really going on? Why not find a relevant artist and right a response or a diss record about them.  But recent response/answer records seem to also be about older artist not wanting to be left out. It’s like they’re screaming “hey don’t forget about me”. Enter “MC” Hammer (I use the title MC loosely) and Lil Kim who recently reentered our collective minds when they each put out records aimed at Jay Z and Nikki Minaj respectively.  Both artists were “called out”, but in a way that they could have easily let slide. If in fact you are so respected and had a great career then why not ignore these comments. In the case of Hammer we all wish he had! In my opinion the Hammer/Jay situation was essentially Hammer being a shine blocker. Jay briefly mentioned some bankruptcy comments (which are common knowledge and an understood joke) and here comes Hammer tweeting, recording a song AND video.  Sir please sit down somewhere and do whatever you were doing before. We do not care. Needless to say the song and the video were WACK. 5 minutes of my life I want back. And now a few weeks later he’s scurried back into obscurity and Jay Z is still doing Jay Z. Nikki Minaj and Lil Kim represent a more complicated version of the diss/response record saga.  It’s classic Queens vs. Brooklyn beef just not as dope. While it’s clear that Kim is being a shine blocker. It also appears she also took offense at not being thanked for “blazing” the trail for raunchy r&b styled rap. So she crafted (w/ or w/out assistance lol) a great response to Minaj’s Roman’s Revenge that she aptly titled Black Friday the opposite of Minaj’s Pink Friday.  Now Kim’s record has other female artists and emcees interested in making albums, releasing statements & creating response records to Nikki. This could be great for Nikki’s sales and for female hip hop but it also shows the lack of support for the next generation. But if Minaj represents the future of females in hip hop maybe we should all be concerned. And if these two “battles” represent the future of diss/response records then we need to dust off the Roxanne Shante vs. BDP/UTFO and KRS1 vs. Juice Crew records because apparently it gets no better than those classics.