Fresh Video pick of the day

TMZ.com reports that Kurtis Blow was cited for having marijuana on his person while passing through a TSA body scanner at LAX. Law enforcement officials report the scanner found an anomaly in his pants, which led to a required patdown revealing the marijuana. Blow, whose real name is Kurtis Combs, was given a ticket and allowed to continuetraveling, because he had less than an ounce on him.

The scanners have made headlines due to many traveler’s concern that they, and the associated TSA patdowns, are an invasion of privacy. However Kurtis Blow is the first person of any notoriety to be caught by the scanners with any contraband.

Kurtis Blow is most known for being the first person with a certified, gold-selling Rap single—1980’s “The Breaks.” While Blow wasn’t signed to Def Jam, Russell Simmons served as his manager and was an integral part of getting him signed to Mercury and attaining mainstream success. Kurtis Blow currently hosts weeknights on the “Backspin/43” classic Rap show on Sirius Satellite Radio.

UPDATE: (12/3) Kurtis Blow took to his Twitter feed to emphasize that he was not arressted. He pointed out that marijuana is legal in California and said “TMZ is bugging.” California is one of a handful of states that allows legal use of marijuana for medicinal purposes. On September 30, California Governor Arnold Schwarzenegger signed a law which reduces possession of an ounce or less of pot from a misdemeanor to an infraction with a maximum punishment of a $100 fine. As reported earlier, Kurtis Blow was found with less than an ounce of marijuana, and cited after officials confiscated his marijuana

Noon: Legends At Noon ….the legendary Kid Capri for your Friday lunch break! 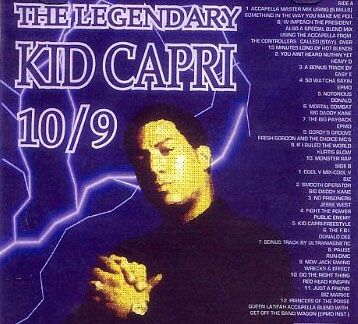 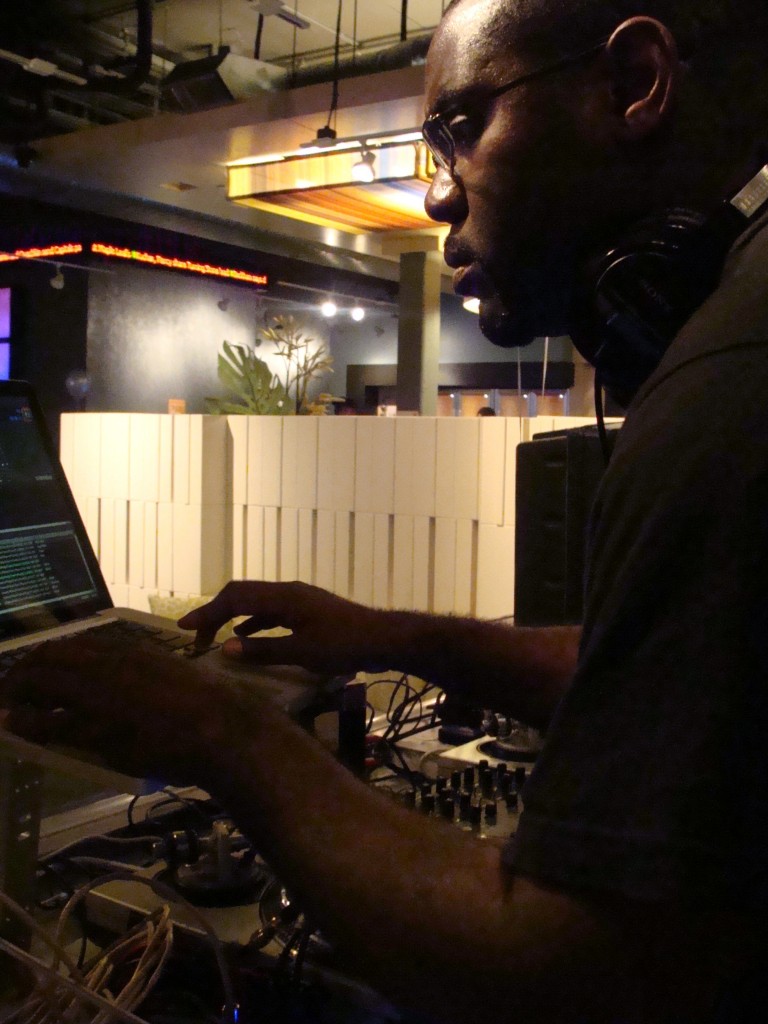 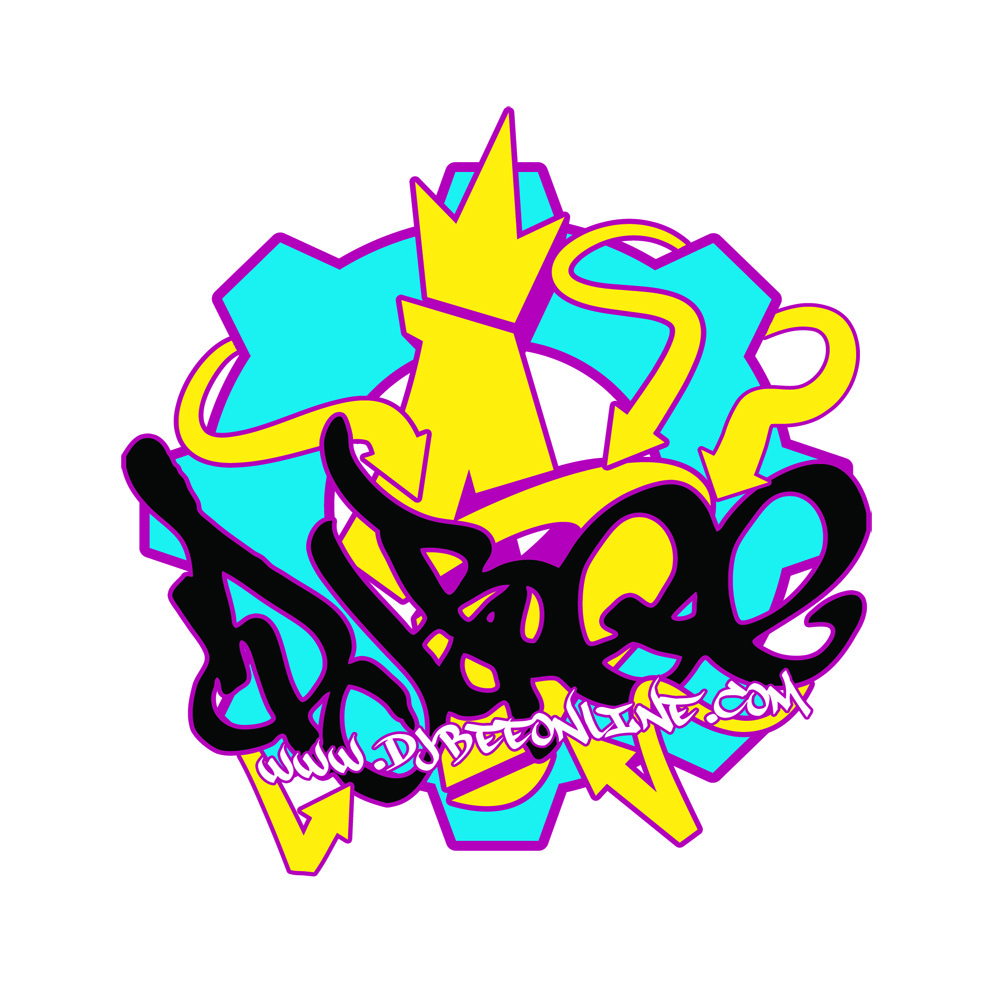 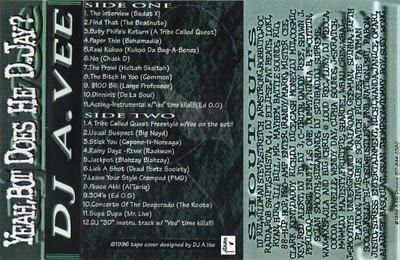 Classic mixtapes and mixes throughout the Friday Night into Sat am!