Aaron played most of his career with the Braves — first in Milwaukee and then in Atlanta. He hit 755 career home runs, setting a record that would stand until Barry Bonds hit number-756 in August 2007. His most famous dinger was number-715 on April 8th, 1974 — the one that topped Babe Ruth‘s career mark.

We are devastated by the passing of Hammerin’ Hank Aaron, one of the greatest players and people in the history of our game. He was 86. pic.twitter.com/bCvLOydGBZ 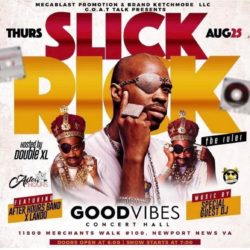 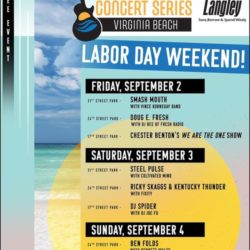