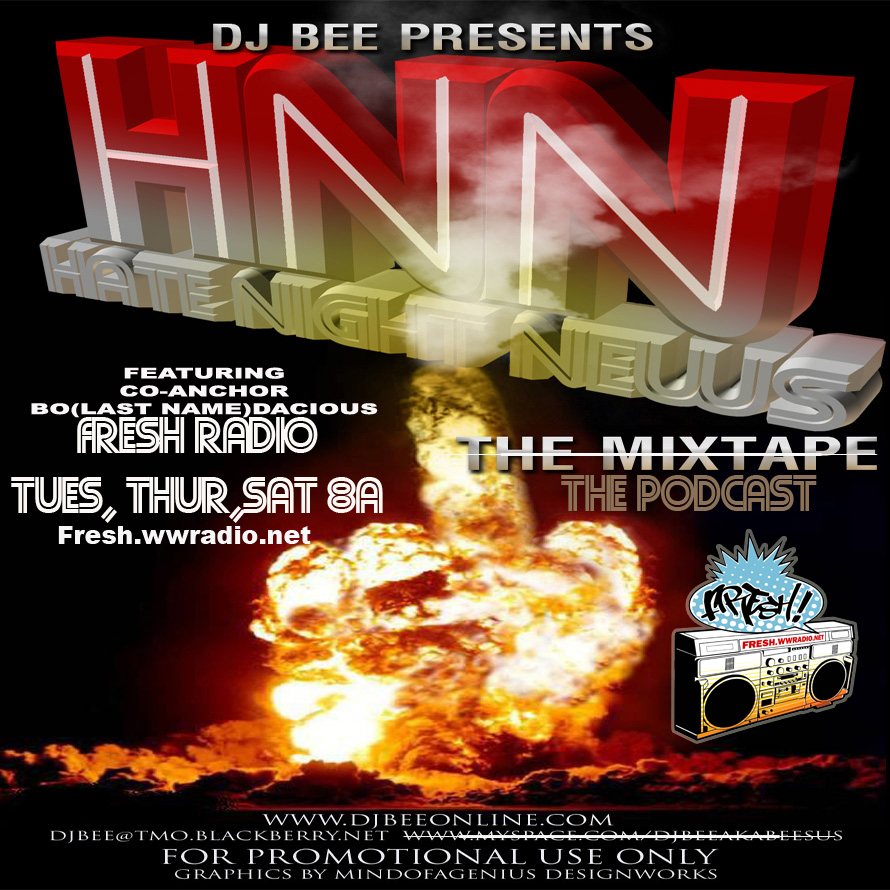 …yes we talk about the fuckery below!!! 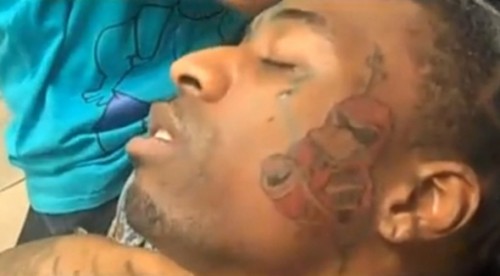 9p est: The 5th Element Of Hip-Hop with DJ Bee 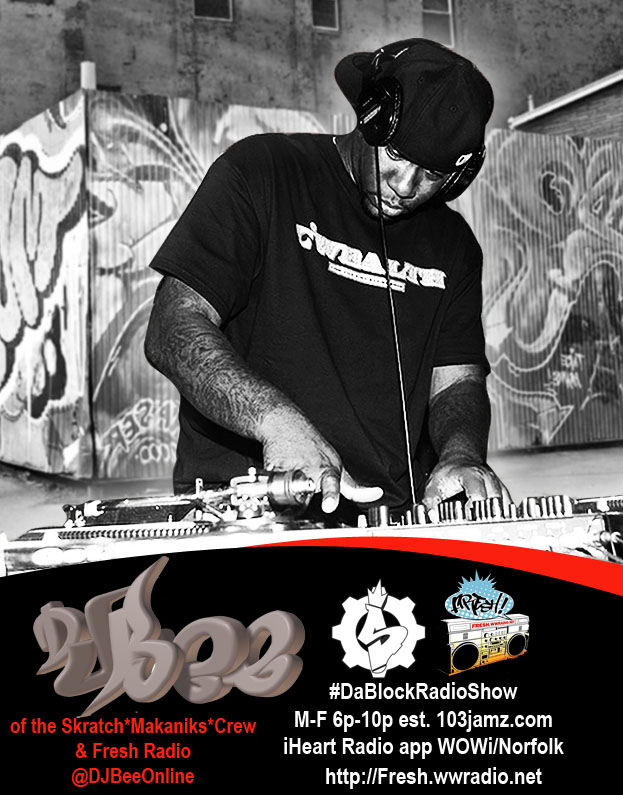 There are few producers who had a bigger 2010 than Apollo Brown. From his remix/solo album “The Reset” to the collaborative effort between him and Boog Brown “The Brown Study” all the way up to the official release of the album “Gas Mask” from the collective known as The Left (Apollo Brown, Journalist 103, and DJ Soko). This week K-Murdock and KB chop it up with Apollo about that incredible year, who his all time favorite producer is, what the “Detroit Sound” means to him, and if 2011 will top his 2010?

For more info on Apollo check out his label’s website http://www.mellomusicgroup.com 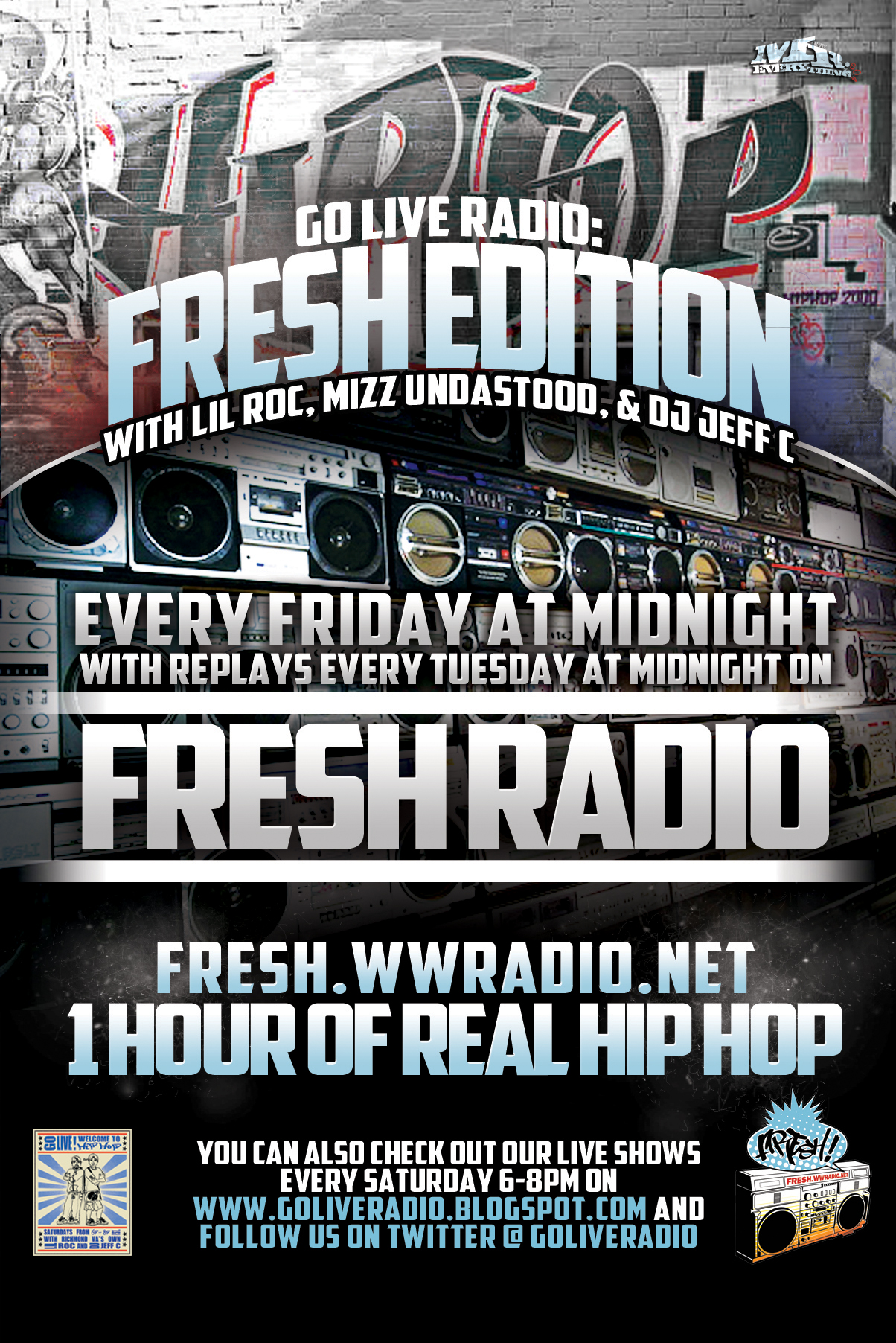