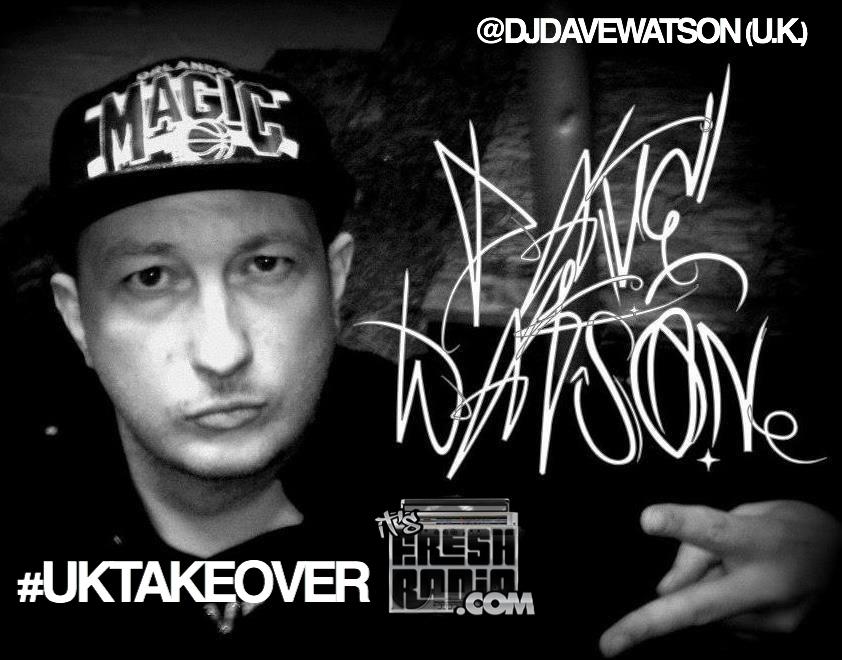 DJ Dave Watson (Doncaster, United Kingdom)
I first started djing around about 15 years ago when i was 17. It was by chance i knew a dj in a bar and one week he asked me if i could do his set for him as he couldnt make it and gave me a brief lesson on what to do and from there i was hooked. I started getting sets playing hip hop and garage in Doncaster and sheffield and then discovered speed garage in 2001 and then started playing that. During that time myself and 3 others started a label called Gridlockd Records which became one of the biggest labels in the scene in a very short time as we were the only label making original tracks. Fast forward 12 years and in that time i played the first bassline set on bbc 1xtra, put together a compilation for ministry of sound (Maximum bass 2007) And had tracks signed to mos and all around the world (Universal). I decided in 2008 that i wasnt gonna pidgeonhole myself to one genre and went self employed as a dj and tutor. 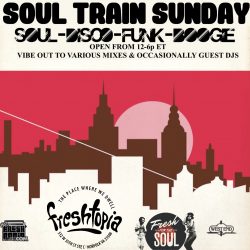 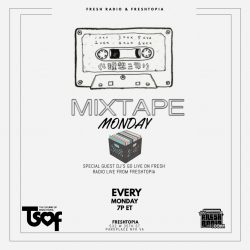 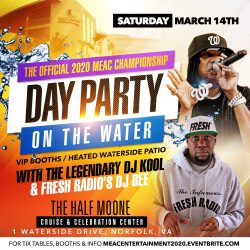